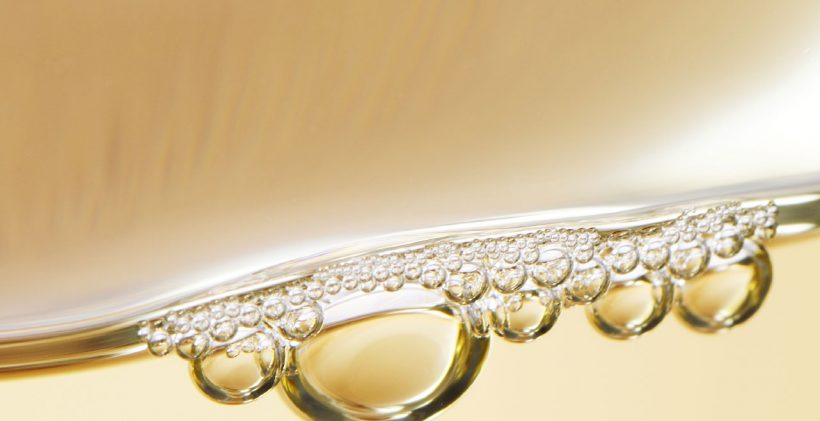 The production area of ​​Sancerre is located about two hundred kilometers south of Paris. The vineyards cover the slopes of the hills overlooking the Loire. The climate is continental and is mitigated by the presence of this great river; the hills themselves also protect the area from winds from the southwest.
The vine, although already present in the area for a long time, was spread by the Romans; however a primary role was played by the medieval religious congregations. Thanks to the fluvial transport of wine in the eighteenth century, the Sancerre arrived through the Loire directly on the tables of the noble Parisians.
After the phylloxeric invasion the cultivated vines were decimated. However, from the beginning of the twentieth century the Sauvignon and Pinot Noir grapes were replanted.

In this area the Sauvignon gives life to wines of particular elegance and finesse. The region is therefore very well known for its white wines but it also produces excellent red and rosé wines. In 1936 the AOC for the Sancerre Bianco was established, while for the Rosso and the Rosato it had to wait until 1959.

Top 10 winery restaurants to...
Whether you’re looking for simple...